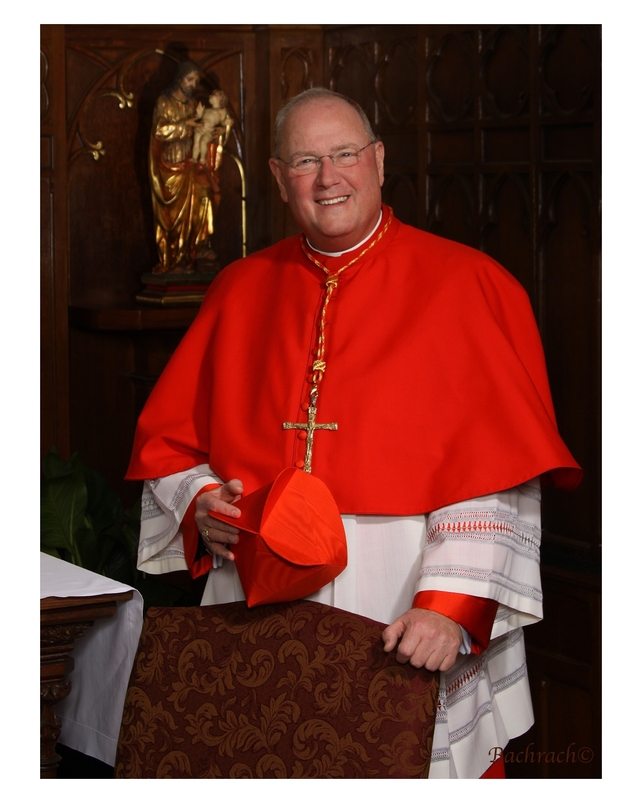 Governor Cuomo and the leadership of the New York State Senate and Assembly have announced a three-way agreement on a state budget, which again does not include the Education Tax Credit, a critically needed piece of legislation for the parents and students of Catholic and other nonpublic education in the state. Following is a statement of Timothy Cardinal Dolan, archbishop of New York and president of the New York State Catholic Conference:

“Last week, I made the comment that there would be plenty of blame to go around if the Education Tax Credit didn’t get done in the state budget. And now, sadly, this has played out yet again. My brother bishops and I are sorely disappointed in all of our political leaders in Albany, who again assured us of their strong personal support, but again could not deliver for the children of our state. Yet we have no alternative but to turn to them again and implore them to please pass this legislation once and for all before the close of the legislative session.

“The Education Tax Credit encourages increased charitable giving to public schools and to foundations which provide scholarships to help children in need escape failing public schools. This is why the legislation is supported by so many in our minority communities, where the financial need is the greatest and the disparity in educational outcomes between public and Catholic schools are so great. Parents in these communities are desperate for a better future for their children, a future that our schools can provide.  Why their representatives are insensitive to them is a mystery.

“We have a difficult time understanding how in the world this has proven to be such difficult legislation to pass. We have a Governor who has called it a ‘matter of justice’ and included it in his executive budget. We have a Senate that passed it overwhelmingly by a vote of 44-16 earlier this year. And we have an Assembly with a solid majority of Democrats and Republicans who have said they support it. In addition, it has the support of more than 150 community, business, education, faith and labor organizations. Yet, somehow, it ended up pulled from the budget agreement, while the public schools again get a new boost to their gargantuan budget.

“So, while we have many supporters we can and do thank, there is also plenty of blame to go around. Our elected officials must cease allowing public school teachers unions intent on creating a government school monopoly to continue dictating education policy in our state. We turn again to our leaders to do the right thing, and pass the Education Tax Credit, not for any interest group, but for the children of our state. Every year that goes by is more lost opportunity for untold numbers of children. Their futures will not wait. Who will put their needs first?”