Because we can see them 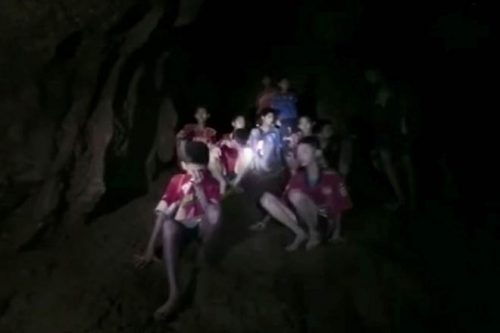 Like most people, I was glued to the news about the boys’ soccer team lost inside a cave in Thailand. I prayed every day, first, that they would be found, and once they were, that somehow they could be successfully rescued. I rejoiced when they emerged from that deep, dark, wet cavern into the sunlight, and thanked God for the resiliency of human life and the strength of the human spirit. The entire world was riveted because each of those human lives was a vulnerable, innocent, unrepeatable gift, and they were miraculously saved.

Perhaps unlike most people, I also thought about the vulnerability and innocence of unborn human lives. Like the camera that snaked way down into that crevice in the ground in southeast Asia, ultrasound technology has given us a window into the womb, where we can watch unborn infants sucking their thumbs, kicking their feet, even getting the hiccups. We know they are alive and growing in there because we can see them. 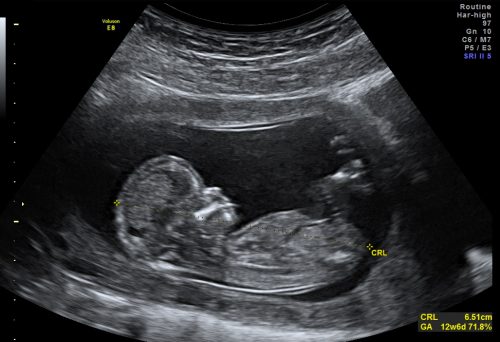 That’s why it puzzles me that Governor Andrew Cuomo keeps pushing his radical plan to expand abortion. He wants the legislature to hurry up and legalize late-term abortion-on-demand because, he argues, a new US Supreme Court Justice has been nominated, and there’s an imminent risk that Roe vs. Wade will be overturned.

Setting aside for the moment that, no, there is no imminent risk to Roe vs. Wade, even if Roe were to fall at some point in the future, the issue of abortion would then be in the hands of state legislators. New York’s legislature decided three years before Roe that abortion should be legal through 24 weeks of pregnancy. If Roe ever fell, that law would still stand.

But that’s apparently not good enough for the Governor and other leaders of the Democratic Party in New York State. They want abortion legal through all nine months of pregnancy for virtually any reason.

They don’t seem to understand that most people don’t. According to a Gallup poll released last month, 81% of Americans think abortion should be banned in the third trimester of pregnancy. Most western European countries put prohibitions and restrictions on late-term abortions. A majority of people rightly have moral qualms about the destruction of unborn babies later in pregnancy, precisely because we can see them.

And like the boys rescued from the cave, they are members of our human family, fighting for their survival, deserving of our love and protection.