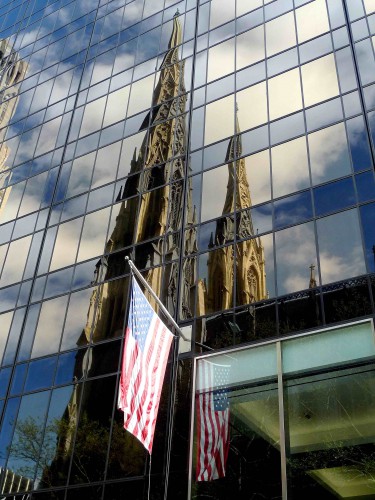 In the United States of America, all adult citizens are blessed to have the opportunity to vote for our political leaders. This is not a responsibility to be taken lightly, and the Bishops of New York State renew their call to Catholic citizens to inform their consciences on the critical issues of the day, to learn the positions of candidates for office, and to exercise their right to vote. These issues include, but are not limited to, respect for the sanctity of human life from the moment of conception until natural death, issues of war and peace, religious liberty, the education and formation of children, the needs of the poor, oppressed and vulnerable, and access to health care for all people, particularly the elderly and infirm.

In the document Forming Consciences for Faithful Citizenship, the bishops of the United States remind us of the role of the Church in the public square. “The United States Constitution protects the right of individual believers and religious bodies to participate and speak out without government interference, favoritism, or discrimination. …Our nation’s tradition of pluralism is enhanced, not threatened, when religious groups and people of faith bring their convictions into public life. Indeed, our Church’s teaching is in accord with the foundational values that have shaped our nation’s history: ‘life, liberty, and the pursuit of happiness.’ ”

Turning again to Faithful Citizenship, we are reminded of the importance of a well-formed conscience: “The Church equips its members to address political questions by helping them develop a well-formed conscience.”  It is the exercise of conscience, aided by prudential judgment, that assists Catholics in determining effective ways to promote the common good. The U.S. Bishops state, “Catholic voters should use the framework of Catholic social teaching to examine candidates’ positions on issues affecting human life and dignity as well as issues of justice and peace, and they should consider candidates’ integrity, philosophy, and performance. It is important for all citizens ‘to see beyond party politics, to analyze campaign rhetoric critically, and to choose their political leaders according to principle, not party affiliation or mere self-interest’ (Living the Gospel of Life, no. 33).” END_OF_DOCUMENT_TOKEN_TO_BE_REPLACED 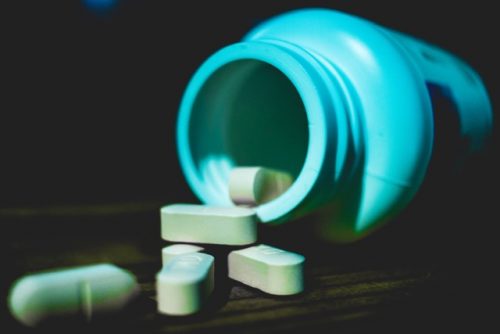 Proponents of the so-called “Medical Aid-in-Dying Act” (A.2694/S.3947)argue that it contains safeguards which protect vulnerable patients. Yet a close examination of the bill’s language reveals inadequate protections for patients most at risk of abuse, and lower medical standards than elsewhere in the Public Health Law. The bill lacks transparency and accountability, and contains extremely weak conscience protections for both health care professionals and health care institutions. In short, it is unsafe for all involved. END_OF_DOCUMENT_TOKEN_TO_BE_REPLACED

END_OF_DOCUMENT_TOKEN_TO_BE_REPLACED

Millions of New Yorkers are understandably upset by the state legislature’s 2019 enactment of abortion expansion. We’ve assembled some tools which you can use to educate others about this law, and encourage them to organize, educate, and spread the pro-life message.

END_OF_DOCUMENT_TOKEN_TO_BE_REPLACED

At some point every family must deal with issues involving end of life care for a loved one. As Catholics attempt to navigate the myriad medical, ethical, and religious questions that arise, all the while dealing with the grief of an impending death, it can become overwhelming.

In an effort to offer assistance, the New York State Catholic Conference has produced a high definition video and a brand new website (www.catholicendoflife.org) entitled Now and at the Hour of Our Death that tackles many of the common questions and concerns, offers clarity and compassion, and serves as an education resource for Catholics nationwide.  END_OF_DOCUMENT_TOKEN_TO_BE_REPLACED