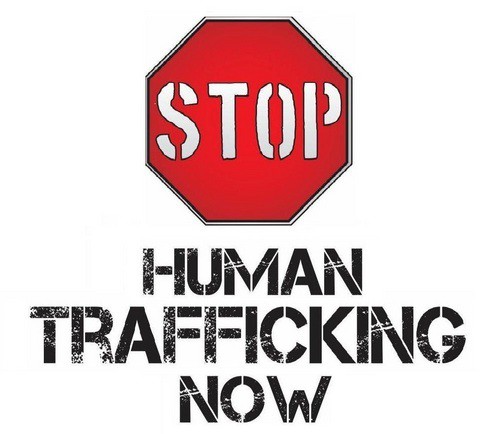 In a news conference today, Speaker Carl Heastie announced that the New York State Assembly will vote today on legislation aimed at protecting victims of human trafficking and helping to eliminate that scourge from our state. Though the bill has passed in the Senate this year and in years past, the Assembly had previously bundled it with a 10-point “Women’s Equality Act,” which included a controversial provision to expand access to late-term abortion. Today’s action allows the trafficking measure to stand on its own.

“We congratulate Speaker Heastie for allowing this important vote. It will no doubt save countless girls and young women from the horror of human trafficking. Assembly Member Amy Paulin, who led the fight for this bill should also be commended. We hope and expect that the Assembly will also take up the other provisions of the Women’s Equality Agenda already passed by the state Senate, under the leadership of Senator Dean Skelos.

“Today’s vote is a victory of policy over politics. We look forward to the bill’s passage and its signing into law by Governor Cuomo.”