Catholic Conference statement on the death of JJ Hanson 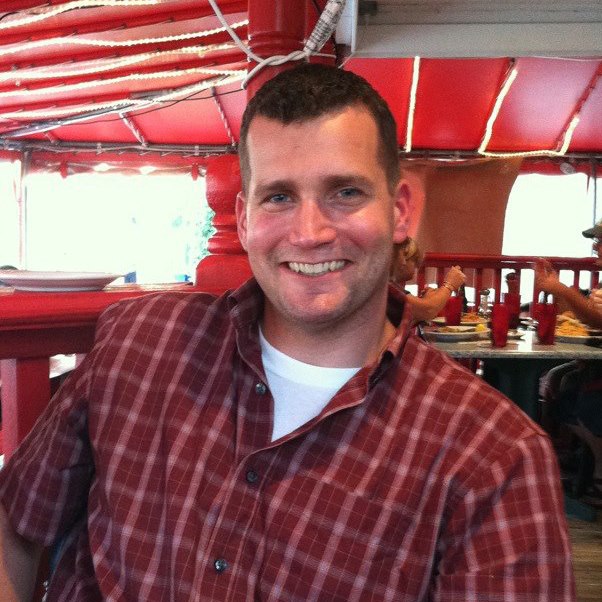 James “JJ” Hanson, an outspoken advocate for patients rights and against physician-assisted suicide, died of brain cancer today at the age of 36. Mr. Hanson, a Hudson Valley resident, retired Marine and a one-time member of the administration of former Gov. David A. Paterson, leaves behind his wife, Kristen, and two young sons, James and Lucas.

For nearly three years, he has worked closely with the New York State Catholic Conference and the New York Alliance Against Assisted Suicide to educate others about the dangers of doctor-assisted suicide and the compelling alternatives for patients facing terminal illness, using the power of his own story to change hearts and minds. When first diagnosed with glioblastoma multiforme, doctors gave JJ four months to live, but he kept fighting, kept seeking out new treatments, and channeled his personal tragedy into advocacy in defense of the sacredness of all human life.

“Initially, JJ’s doctors offered him no hope, but he and Kristen had hope in abundance,” said Kathleen M. Gallagher, director of pro-life activities for the New York State Catholic Conference, who became close to the Hanson family. “He outlived that death sentence by more than three years, giving hope and inspiration to thousands of people during that time.

“He reached out to doctors, veterans groups and other organizations, persuaded lawmakers and journalists, raised funds for cancer research, traveled to Albany, Washington, D.C., and states all across the country, and took every opportunity to promote compassionate life-affirming care for persons facing disease and disability. And he did that while facing tremendous health hurdles, undergoing surgeries and treatments, and caring for his family.

“JJ lived his motto: ‘Every day is a gift, and you can’t ever let that go.’ He and Kristen are a true testament to living their faith through adversity, and JJ’s death is a loving example of an authentic ‘death with dignity.’ We are so grateful to Kristen and the boys for sharing JJ with us these last three years and enabling him to touch so many lives. We pray for their comfort and solace in this very difficult time.”