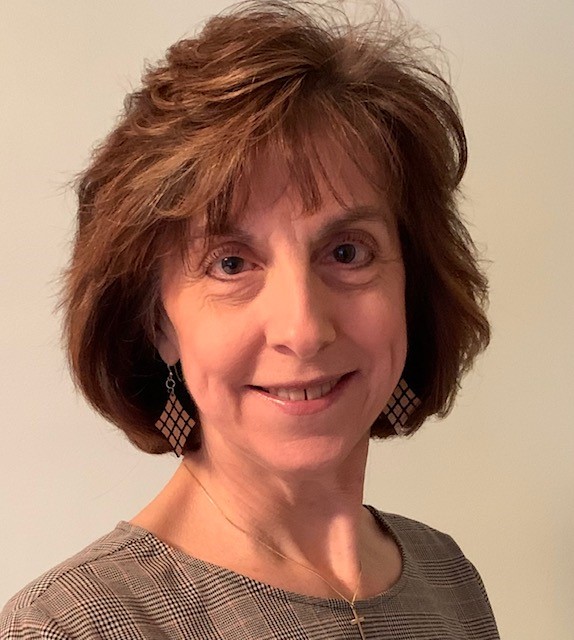 Kathleen M. Gallagher, who for the better part of four decades has served as director of pro-life activities for the New York State Catholic Conference, is retiring at the end of January.In that time, she has not only represented the New York State Bishops, but has been a national leader in the pro-life movement, advocating against abortion, capital punishment and euthanasia, and in favor of supports for pregnant women in need and people near the end of life.“No one in New York State or across the country has done more to advocate on behalf of all human life from conception until natural death than Kathy Gallagher,” said Timothy Cardinal Dolan, archbishop of New York and president of the NYSCC. “She is a giant of the pro-life movement, who my brother bishops, past and present, have depended on for nearly four decades to fight for the most vulnerable among us. We thank her for her tireless service. While she is moving into retirement, we’re thrilled that Kathy has agreed to serve as a valued consultant on the many issues related to respect for life that we continue to encounter. God knows we need her voice.” Mrs. Gallagher is a native of Long Island who graduated from the New York Institute of Technology, and joined the Conference in 1984 after a brief stint working in the state legislature. She has served the Conference in that time as its pro-life lobbyist and spokesperson. Among her many other duties, she served as staff liaison to the Catholic prison chaplains. She has received the Diocesan Pro-Vita Award from the Dioceses of Rockville Centre, Brooklyn and Buffalo, and the Bishop Broderick Award from the Diocese of Albany. Her monthly Respect Life column continues to appear in numerous diocesan publications across the state.“I am grateful to Cardinal Dolan and the Bishops for allowing me to represent them for so long, and blessed beyond measure to have received a salary to advocate for moral principles in which I deeply believe,” Mrs. Gallagher said.In addition to fighting against such threats to life as abortion, the death penalty, and assisted suicide, Mrs. Gallagher has also had notable affirmative pro-life victories, including the enactment of the Prenatal Care Assistance Program, serving low-income mothers and their babies; the continuation of the state-funded Maternity & Early Childhood Foundation, which provides alternatives to abortion; and the enactment of the Health Care Proxy Law, containing considerable protections for the most vulnerable populations, thanks to amendments she helped draft.She helped build formidable coalitions, including New Yorkers for Life, which was responsible for holding off New York’s egregious abortion expansion law for more than a decade, and the New York Alliance Against Assisted Suicide. She is a principal author of Now and at the Hour of Our Death, an NYSCC-published booklet which offers guidance on end-of-life decision making, and she spearheaded the creation of a video and website based on the booklet. The website, www.catholicendoflife.org, offers national resources for nearly every state.“I’ve been fortunate to work side by side with Kathy for my entire 21-year tenure at the Conference,” said Executive Director Dennis Poust. “I’ve learned so much from her, and just as important, I’ve been blessed with her friendship. Pro-life work is not an easy vocation, but Kathy never lost faith. She has continued to put all of her passion into her work to implement policies that protect human life in the law and to convert hearts toward a Culture of Life.”Mrs. Gallagher has been married to the radio personality Joe Gallagher for 34 years. The couple have two sons and are expecting their first grandbaby in the spring.